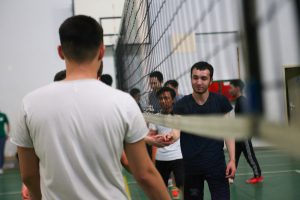 Within the frameworks of the competition, participants will compete in checkers, tennis, football, swimming, volleyball, including competitions in Russian Language, English Language and Country Studies. Teams will consist of local and international students.

«My main goal as President is to help international students successfully adapt to North- Eastern Federal University. They must feel themselves at home and NEFU Games is one of our ten new projects, which will aid in this», concluded President of NEFU International John Anderson.

At Country Studies Competition, participants were required to know the sights of Yakutia and Russia. The organizers called Volleyball Competition the most interesting, because it is a team game and students interact with each other more. In total, about 156 students will take part in the event. 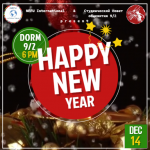 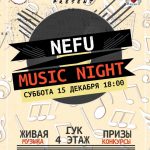 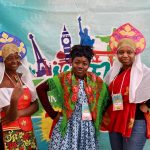 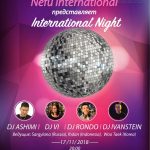 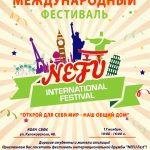